More than 50 experts from 19 countries gathered at Egmont Palace in Brussels, Belgium from June 27-29, 2022, for the Partnership’s first in-person meeting in nearly two-and-a-half years. The Partners conducted a tabletop exercise (JUNEX 22) that examined potential procedures and technologies to verify the transport and long-term storage of nuclear warheads. The Partners sincerely thank the Belgian Ministry of Foreign Affairs which hosted the three-day event.

“We do not know when we will be able to move back to negotiating nuclear arms control agreements involving the major actors. What we do know, however, is that humanity has a shared interest in those agreements and that we must be ready when the opportunity presents itself,” stated Belgian Foreign Ministry of Affairs Director General for Multilateral Affairs and Globalisation Axel Kenes in his opening remarks on June 27.

During the exercise, participants worked through a scenario involving a fictional nuclear weapon state with teams playing inspectors and hosts to gain insight into the verification protocols and identify challenges involved in these stages of dismantlement. The diverse perspectives of participants contributed to substantial conversations about the processes, procedures, techniques, and technologies examined in the exercise.

“I am confident we are building an effective and workable approach to future challenges,” said Mallory Stewart, United States Assistant Secretary of State for Arms Control, Verification and Compliance in her closing remarks on the last day of the event. “To that end, IPNDV’s efforts to advance nuclear disarmament verification processes, technologies, and protocols are critical”

Three animated videos were developed to aid in the exercise with generous financial support from the Government of Canada. The animations detail aspects of verification during the transport and long-term storage of nuclear warheads and will be integrated into IPNDV’s dismantlement interactive in the future.

Inspection and Verification Processes Prior to Transport

Confirmation of Transport at Long-Term Storage

Confirmation of Warheads in Long-Term Storage 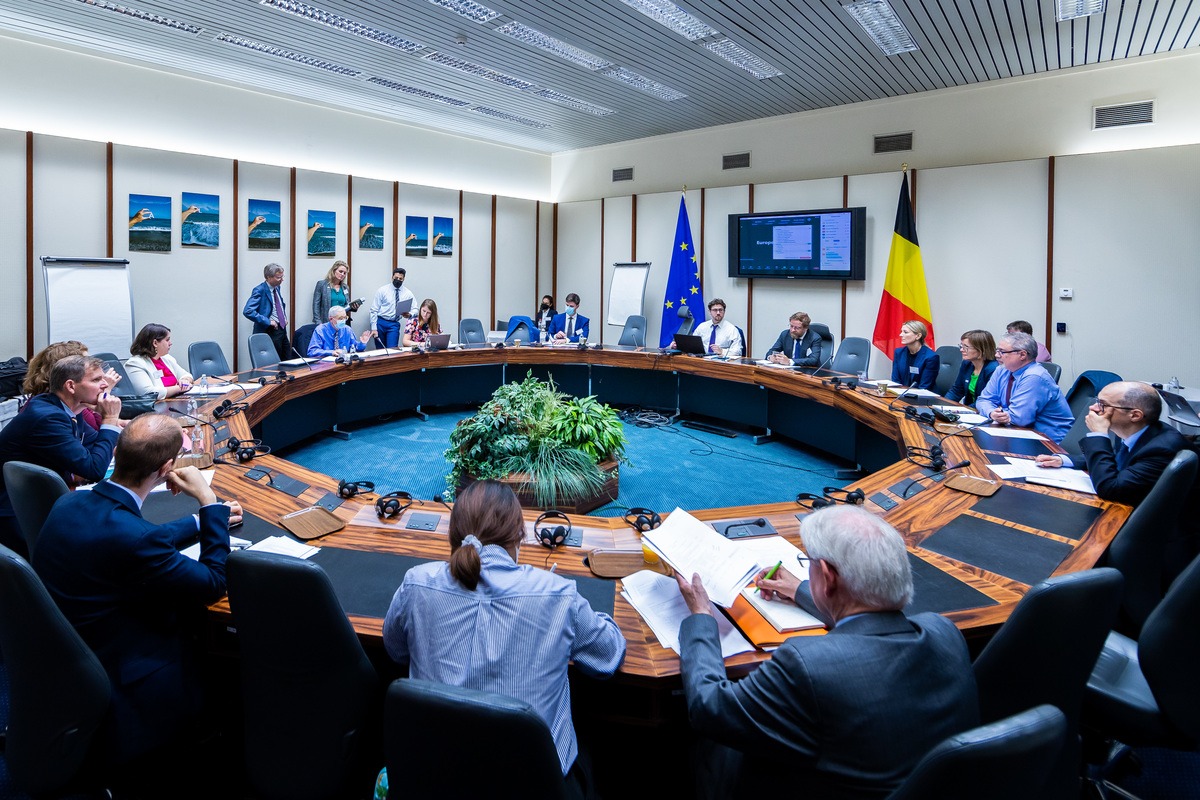