More than 80 experts from 20 countries met in Utrecht, the Netherlands during the week of June 17, 2019 for a Joint Working Group meeting of the IPNDV. The meeting was hosted by the Dutch Ministry of Foreign Affairs.

The week in Utrecht began with a “walkthrough” tabletop exercise of the IPNDV’s 14-step dismantlement process. The walkthrough was an opportunity for participants to advance the conceptual thinking about the 14-step process, exploring cross-cutting issues such as the role of and challenges associated with the use of technology during verification. Participants were split into two groups—hosts and inspectors—and challenged to examine the 14-step process through these two lenses. Themes and outcomes from the walkthrough will be featured in a summary report from the Partnership at the end of Phase II, which will conclude in December 2019.

Following the walkthrough exercise, the Partnership’s three technical working groups furthered their discussions on verifying declarations of nuclear weapons, verifying reductions of nuclear weapons, and identifying tools and technologies to be applied at each step of the nuclear dismantlement process. Partners also continued to refine their planned outputs for Phase II.  Finally, participants discussed preliminary plans for the IPNDV’s third multi-year phase, which will begin in 2020.

On the final day of the meeting, participants were welcomed at the Netherlands Organisation for Applied Scientific Research (TNO), where a demonstration of high explosion detection methods was conducted. These demonstrations illustrated three categories of technologies—X-ray imaging, neutron detection, and vapor tests—that could be used to detect the presence or absence of high explosives, a key element of the nuclear weapon dismantlement process as outlined by the Partners in the 14-steps.

Remarks and photos from the event can be found at the bottom of this page. 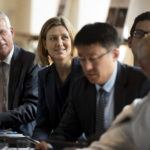 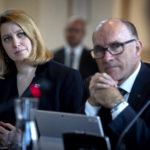 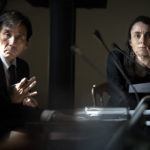 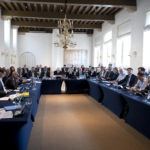 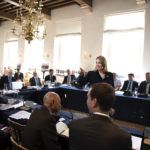 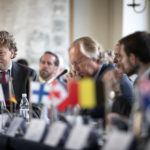 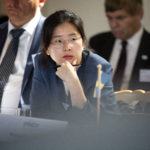 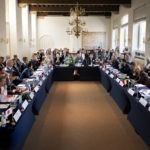 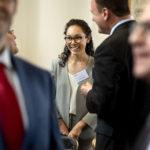 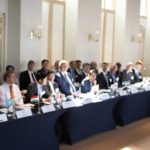 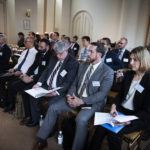 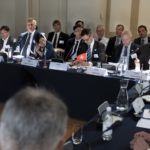 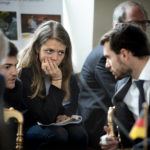 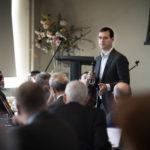 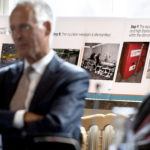 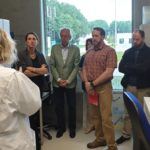 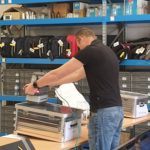 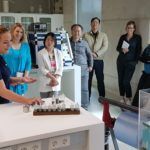 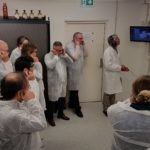 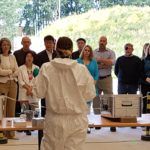