The IPNDV brought together more than 40 technical and policy experts from 13 members countries for a four-day virtual exercise during the week of June 14, 2021 to simulate the verification and monitoring of the removal, and subsequent placement in storage, of a warhead from its road-mobile intercontinental ballistic missile (ICBM). The scenario underpinning the exercise involved the country of “Ipindovia,” hosting inspectors from the fictional “Multi-State Verification Body” (MSVB). Exercise participants were split into teams representing the “hosts” from Ipindovia, and “inspectors” from the MSVB.  In addition, these teams were supported by a group of technical advisors and observers. Working together, exercise participants drew upon the various processes, procedures, techniques, and technologies identified by the IPNDV in its first two phases of work to complete specific tasks, such as confirming the removal of one designated nuclear warhead from its ICBM, and the transportation of that warhead to the Weapons Storage Area. The Partners will spend the next several weeks identifying key lessons, and areas for further work.

The four-day event was a follow-on to a similar virtual exercise hosted in December 2020 that focused on exploring similarities and differences in perspectives between inspectors and hosts during verification of the dismantlement of 500 warheads under a fictional nuclear weapons reduction treaty. These exercises underscore that the Partnership is committed to putting its work into practice through realistic events, scenarios, and hands-on activities in its third multi-year phase of work. 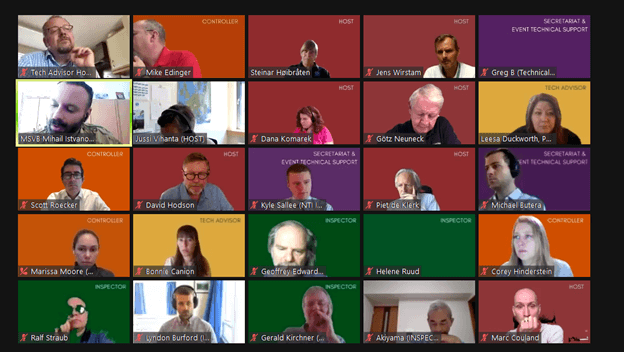 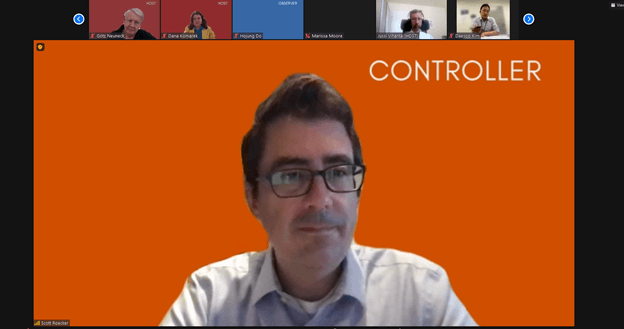 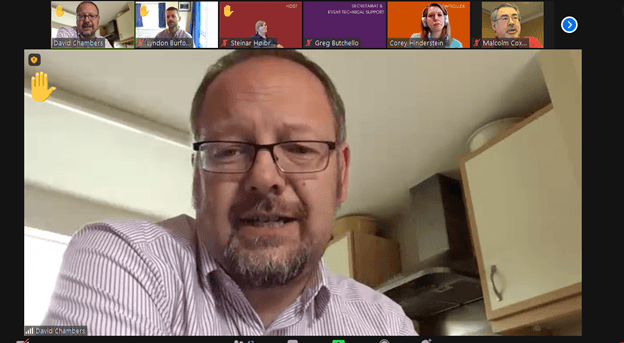 When is information “proliferation sensitive”? If it could be used to spread nuclear weapons or their delivery systems.