As we are about to start the last working group meeting in Phase I of the IPNDV, I would like to take the opportunity to raise a few points which are of particular importance for Germany.

When the IPNDV process started more than two years ago, the concept of a multinational initiative dealing with nuclear disarmament verification was new. Projects like the UK- Norway Initiative have paved the way. However, bringing more than 20 countries and the European Union together to discuss very specific technical steps for making progress in nuclear disarmament verification was no small feat.

Being a group from five continents, participants come from different backgrounds and bring different disarmament philosophies to the discussions. But all agree that effective verification is a key feature of any successful arms control agreement.

Today, as we approach the end of Phase I of the initiative, we can determine that the Part- nership has proven its worth:

The IPNDV has highlighted the importance of the three fundamental principles of nuclear disarmament: transparency, irreversibility and verifiability. The Initiative is now well on track to achieve the objectives it set out for itself for Phase I. The progress it has made in the theoretical field of nuclear disarmament verification is a solid block to build on. As the IPNDV now approaches the end of Phase I the question arises: what next?

Germany strongly believes in the importance of “disarmament verification” in order to achieve global zero. Future nuclear arms control treaties and agreements will need to pro- vide for new and more intrusive provisions, effective on-site inspections and new items subject to inspection. Such provisions need to be developed in an inclusive process be- tween nuclear weapons states and non-nuclear-weapons states.

For these reasons Germany advocates for a continuation of the work of the IPNDV beyond 2017. We are strongly committed to a Phase II of the Partnership and see an increased role for IPNDV to educate and inform the public on the importance of strong verification. For one thing is clear: there cannot be complete nuclear disarmament without strong verification mechanisms. The debate on a nuclear weapons ban which completely neglects the importance of a robust verification regime shows that there is currently a lack of understanding with regard to the necessity of nuclear disarmament verification. 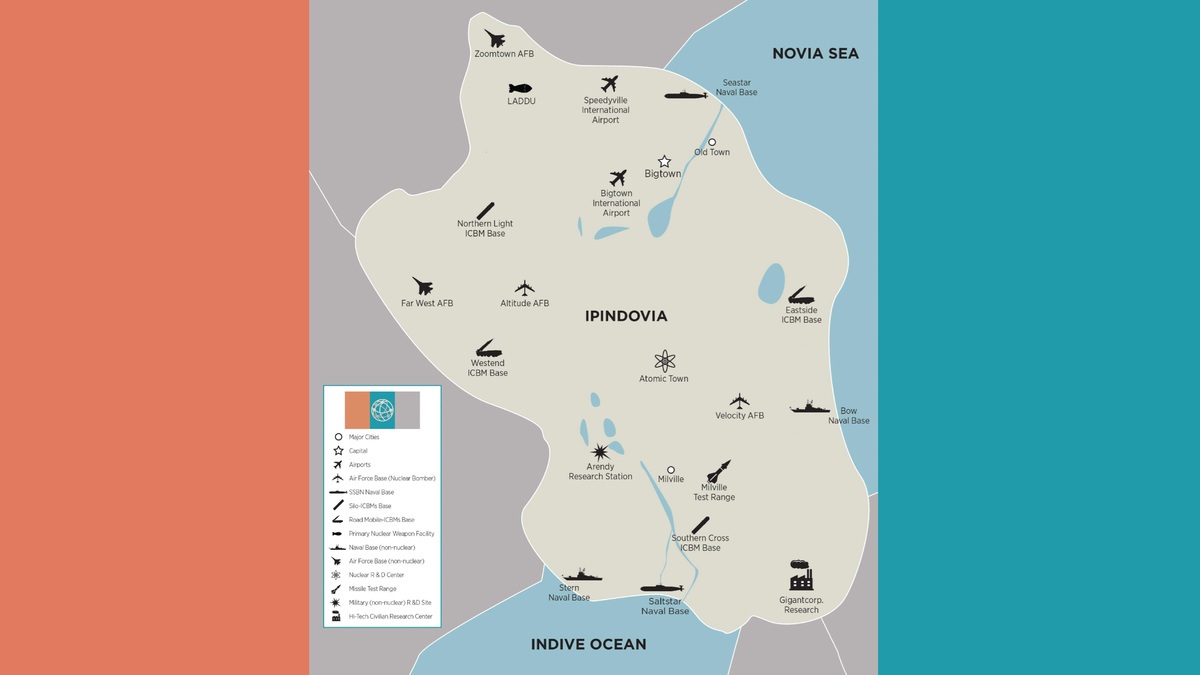